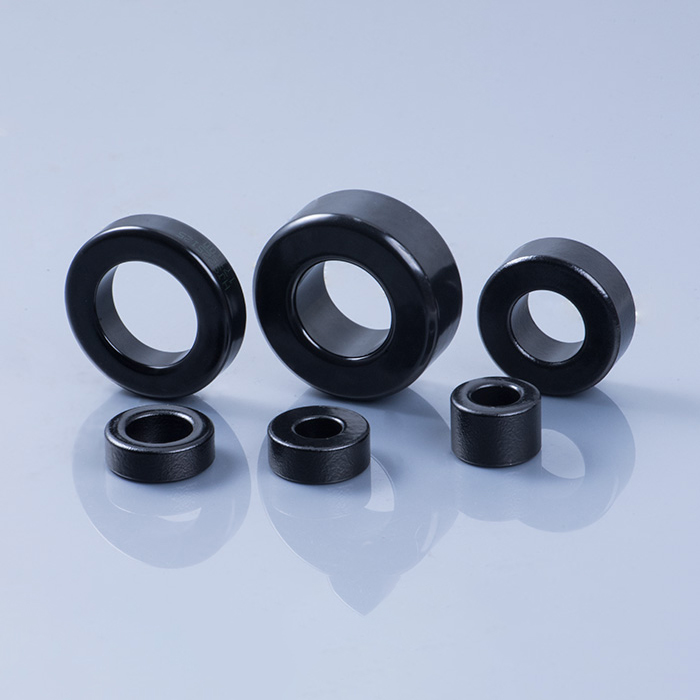 Sendust composition is typically 85% iron, 9% silicon and 6% aluminium. The powder is sintered into cores to manufacture inductors. Sendust cores have high magnetic permeability (up to 140 000), low loss, low coercivity (5 A/m) good temperature stability and saturation flux density up to 1 T


Send email to us

Although ferrosilicon has a higher saturation flux density, ferrosilicon has more advantages, such as better soft saturation, low core loss, temperature stability and lower cost. When the inductor uses the iron-silicon-aluminum magnetic powder core, the disadvantageous factors brought by the use of the air-gap ferrite magnetic ring can be eliminated.

4. The marginal loss of air-gap diffusion in the air-gap ferrite inductor is very serious, while the iron-silicon-aluminum does not have this problem.

7. It is very suitable to use iron-silicon-aluminum cores in filter inductors that need to pass through large AC voltages without generating full noise. The use of FeSiAl magnetic cores can reduce the size of the in-line filter because fewer turns are required than using ferrites. FeSiAl also has a near-zero magnetostriction coefficient, which means that it is very quiet in operation with noise or line currents in the audible frequency range. 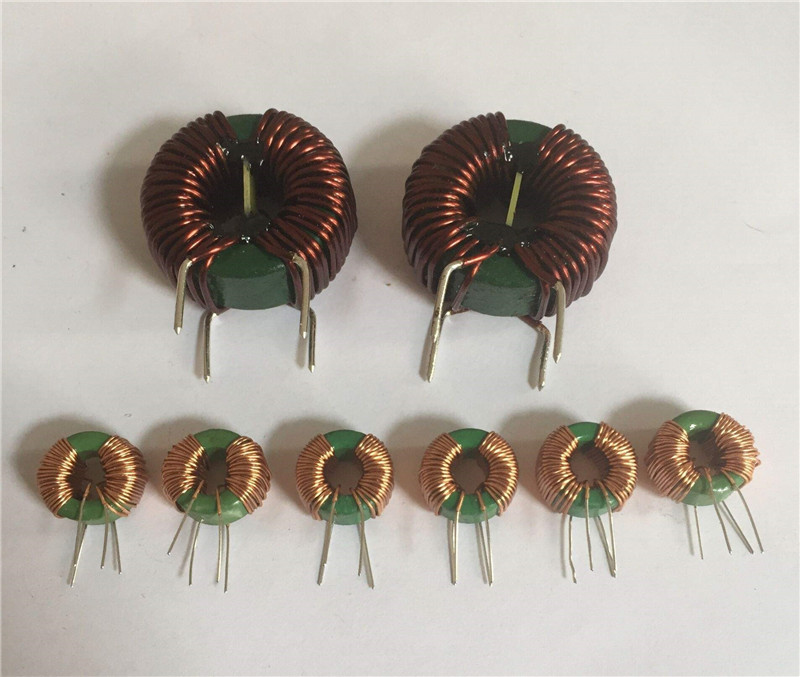 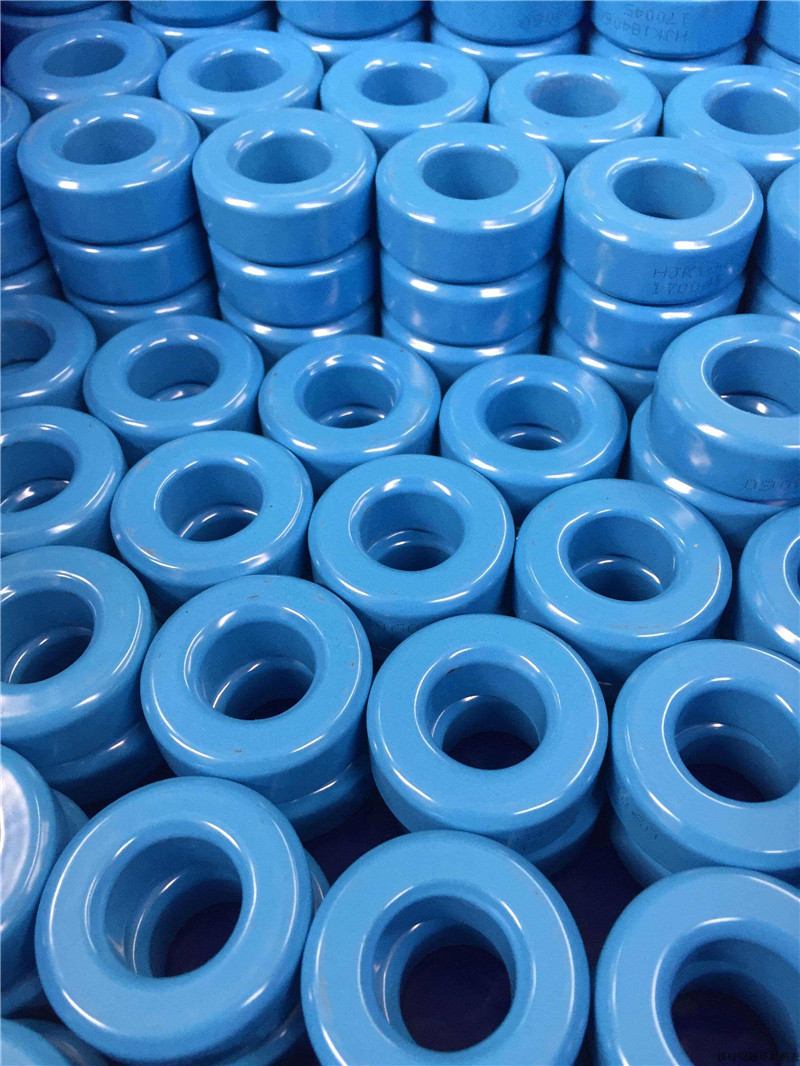 Sendust core are formed by adding a certain amount of glass forming agent to the molten metal, and rapidly quenching and casting using a narrow ceramic nozzle under high temperature melting conditions. Amorphous alloys have the similar characteristics of glass structure, which not only make them have excellent mechanical properties, physical properties and chemical properties, but more importantly, the new technology of producing amorphous alloys using this rapid quenching method is less than the cold-rolled silicon steel sheet process. 6 to 8 processes can save energy consumption by 60% to 80%, which is an energy-saving, time-saving and efficient metallurgical method. Moreover, the amorphous alloy has low coercivity and high magnetic permeability, and its core loss is significantly lower than that of oriented cold-rolled silicon steel sheet, and its no-load loss can be reduced by about 75%. Therefore, the use of amorphous alloys instead of silicon steel sheets to manufacture transformer cores is one of the main means to save energy and reduce consumption in today's power grid equipment.

Write your message here and send it to us